How to Learn Chinese Words Fast

The following methods may let you know how to learn Chinese words fast.
1. Read first, then write. The relationship between the component structure and morphological feature of Chinese characters are obvious, so Chinese characters are easy to read, but their writing is difficult for foreign students. We can first let the students feel the glyph, understand the meaning of character, remember the pronunciation, but reduce the requirements of writing. Read first, then write; read more, write less. 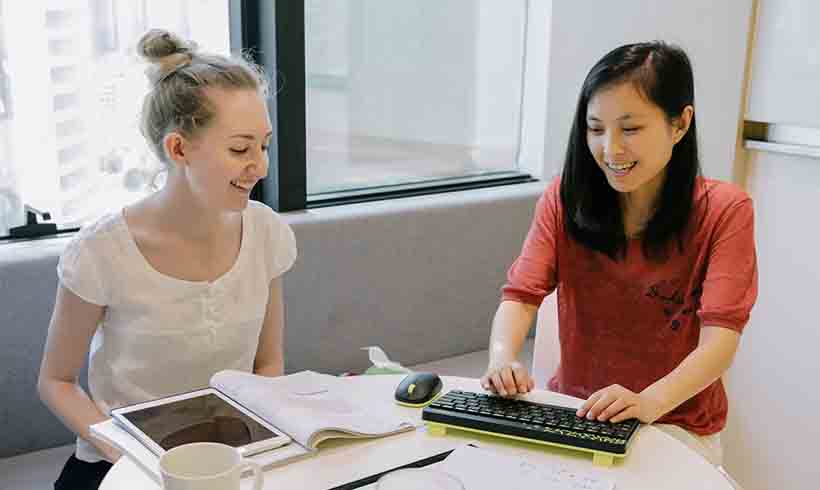 4. Part combination. Teachers of Chinese as a foreign language can provide a set of parts, such as "口,十,又,土,女", requiring students to form more than ten Chinese characters.

5. Component construction. Teachers of Chinese as a foreign language can give students a component, such as "扌" or phonetic element, "令", asking students to write characters as much as possible with these components.

6. Dictation. This is one of the most commonly used methods to test students' mastery of Chinese characters, but it is not suitable to be used as the only or main method, because the learners using the phonetic alphabet as their mother languages are difficult to associate the Chinese character pattern with the sound in the short term.

7. Rule discovery. By selecting some typical phonetic characters, the teachers can guide the students to discover the rules of phonetic symbols and components to memorize Chinese characters. For example, we can let the students find the differences between "请,情,清,晴", and then explain their meanings.

To know more tips for learning chinese at KCEL.