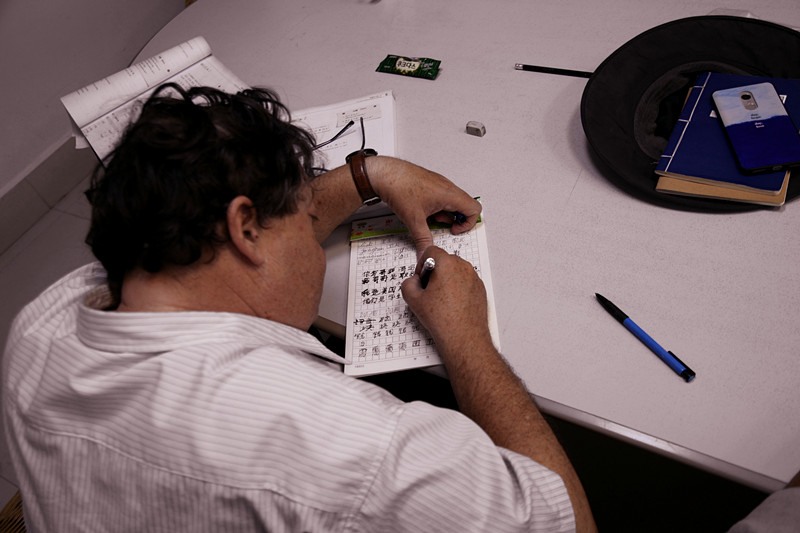 For example, write the oracle of the horse on the blackboard and ask the students to guess what does it mean, then tell the students the answer. The students will find that the two "horse" characters are very different, then the teacher will show the students how the word "horse" gradually evolved from the pictogram to the current glyph.